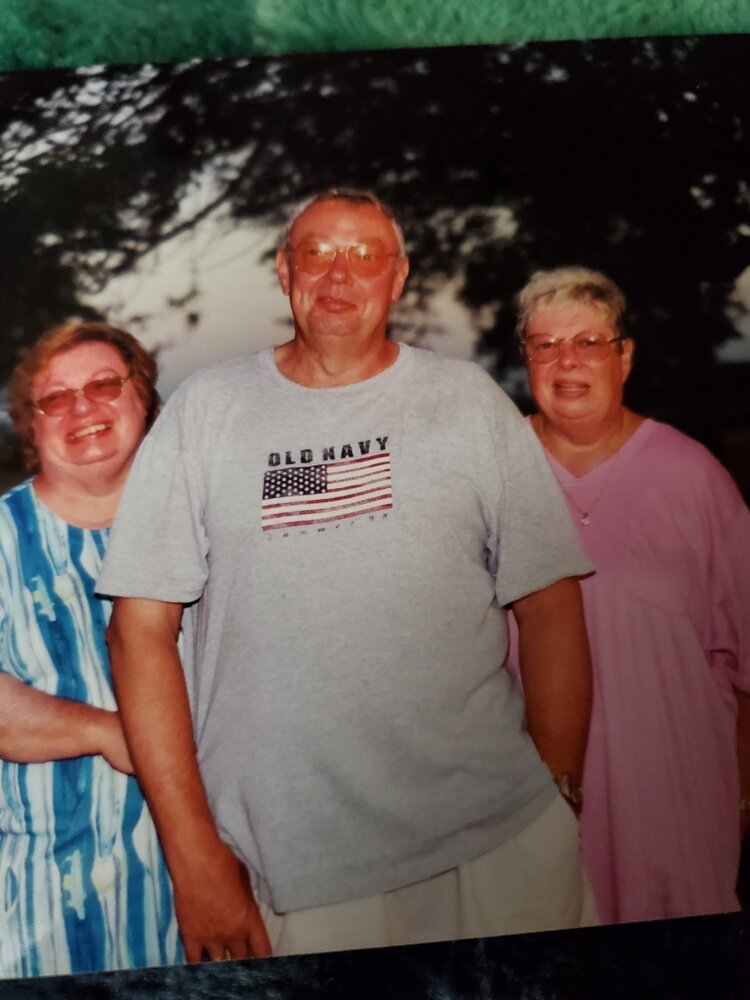 Please share a memory of Rosemary to include in a keepsake book for family and friends.
View Tribute Book

Rosemary Jo Pike, age 78, passed away peacefully on October 12, 2022, at the Eastern Maine Medical Center in Bangor, Maine with her oldest daughter holding her hand. Rosemary was born on February 8, 1944, in Eustis, Nebraska to Reverend Doyle Harvey and Lois Arlene Hays. She was the youngest of their 3 children. Rosemary graduated from Hastings High School in Hastings, Nebraska as part of the class of 1962. That fall she was married to Wayne Arthur Keeten by her father, Reverend Doyle Hays. They lived in Fairfield, Sutton and Holdrege, Nebraska. They had 3 children: Kalvin Wayne, Kori Jo and Kimberli Lois. Wayne passed away on February 4, 1973, from the effects of a car accident 4 years earlier when his heart was bruised and permanently damaged. As a widow with 3 children to care for, Rosemary worked at Becton-Dickinson in Holdrege.

While married to Bob, Rosemary worked as an Answering Service Operator, waterbed sales, and as a bookkeeper.

Bob passed away on March 4, 1993. Once Kurt graduated from Arvada High School, Rosemary moved to Bangor, Maine to live with her oldest daughter, Kori. Kurt followed shortly afterwards. Bangor remained home for Rosemary for the rest of her life.

Rosemary was taught to have faith in God and accepted Jesus Christ as her Savior through the teachings of her parents.

Rosemary was preceded in death by her parents, her husbands, Wayne and Bob, and her older sister, Lorrene Feddersen (Audubon, lowa). She is survived by brother and his wife Doran & Louise (Salem, OR), her brother-in-law Don Feddersen (Kingsley, IA), her oldest son & his wife Kalvin & Brenda (El Paso, TX), her oldest daughter, Kori Perry (Bangor, ME), her youngest daughter & her husband, Kimberli & Blaine Shirk (Heber, UT), her youngest son, Kurt (Bangor, ME) and 11 grandchildren and 21 great grandchildren and countless friends and neighbors that she cherished.

Share Your Memory of
Rosemary
Upload Your Memory View All Memories
Be the first to upload a memory!
Share A Memory