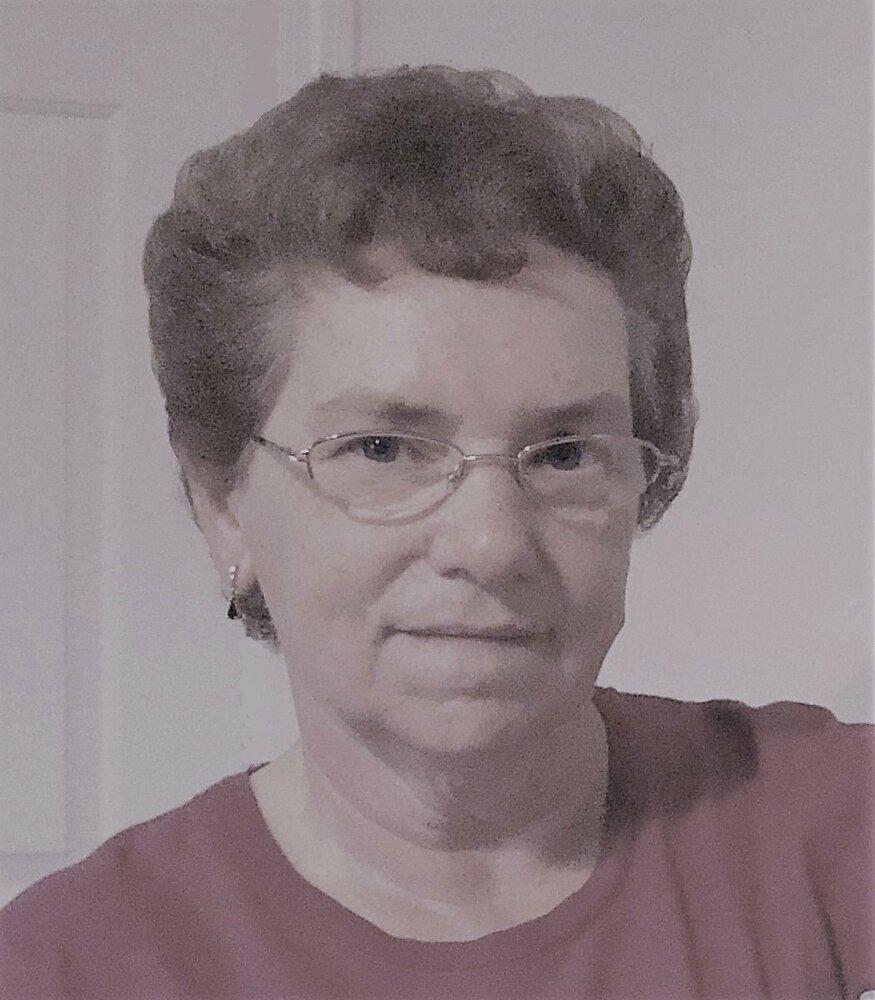 DIXMONT – Linda L. Williams, 76, died Saturday, November 27, 2021 in Brewer, as the result of complications from a stroke.  Linda was born on July 8, 1945, in Hartland, Maine, the daughter of Winnifred Helene (Poole) and Norman D. Lawler, Sr.

Linda was one of a family of eight children.  She grew up in Palmyra, Brownville, and Dixmont, Maine, where she attended local schools.  At the young age of 17, Linda had her own apartment in Bangor, where she began her working career as a dishwasher at Eastern Maine Medical Center.  In later years, Linda worked at Woolco Department Store and Dexter Shoe.  In 1963, Linda married her husband, Donald F. Williams.  They lived in Bangor for many years and had five children, Deanna, Dianna, Kevin, Cindy, and Keith.  Eventually, they purchased Linda’s grandmother’s home in North Dixmont, where they lived for many years.  In her later years, Linda’s son, Kevin provided Linda with an apartment in his home in Dixmont.  Linda was always grateful for the many cars that Kevin provided for her, and for the car maintenance by her son, Keith.  Linda had many hobbies and interests, including but not limited to sewing quilts, reading, cooking, going for walks, and taking rides with her daughters, Dianna and Cindy.  For many years, Linda baked delicious pies, pastries, and fudge for the annual family gathering on “Pie Night” every Thanksgiving and Christmas.  She took great pride in making quilts and gifts for her children and grandchildren each Christmas.  Her pride and joy were her children, grandchildren, and great grandchildren.  Throughout her life, Linda enjoyed many friendships, including her dear friend from her childhood, Sandra Hopkins.

A private family gathering will be held at 11:30 a.m. on Thursday, December 2, 2021 at Mt. Hope Cemetery in Bangor, Maine.  In lieu of flowers, gifts in her memory may be sent to a local food pantry.  Online condolences may be expressed to the family at cremationbasics.com.

To send flowers to the family or plant a tree in memory of Linda Williams, please visit Tribute Store

Burial at Mt. Hope Cemetery will be private
Share Your Memory of
Linda
Upload Your Memory View All Memories
Be the first to upload a memory!
Share A Memory
Send Flowers
Plant a Tree