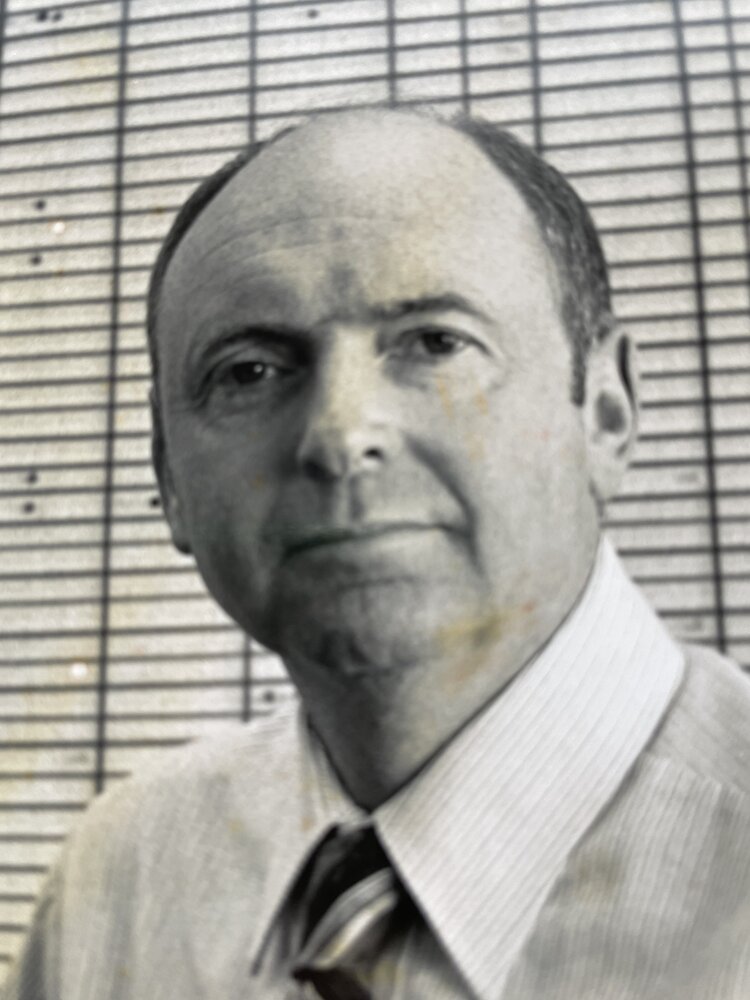 Chuck was in the Class of 1959 at Bowdoin College in Brunswick.  After graduation he worked at a civil -engineering firm in Topsham doing tax maps. This introduced him to flying since the aerial photos used were taken by a local pilot flying a Cessna 180. He eventually bought a Piper Clipper that he used to gain flight experience and pilot licenses. In 1966, he took a pilot job in Presque Isle for P and M Flying Service. P and M ran a daily regional flight service between Presque Isle and Boston with intermediate stops determined by passenger bookings. It was a challenging job with great rewards and a sense of community. It later became Aroostook Airways.

After a brief courtship, Chuck married the love of his life, Luella Getchell, in October 1975. They moved to the Bangor area a year later so that he could take a position with Bar Harbor Airlines. He flew as a line pilot for several years, as well as becoming involved in pilot training.  He became Director of Training for pilots, which later expanded to include training for mechanics and flight attendants. A change in ownership created Continental Express. Not wishing to relocate from the Bangor area, Chuck continued pilot training with Northeast Express, Telford Aviation and Penobscot Island Air (PIA). He held the PIA position until shortly before his death.  Chuck was a proud member of the Quiet Birdmen, a national fraternal order of pilots with a chapter (hangar) in Bangor. The good times he enjoyed in that organization were countless.

A memorial service will be held at a later date.  Condolences may be shared with the family at cremationbasics.com

Share Your Memory of
Charles
Upload Your Memory View All Memories
Be the first to upload a memory!
Share A Memory