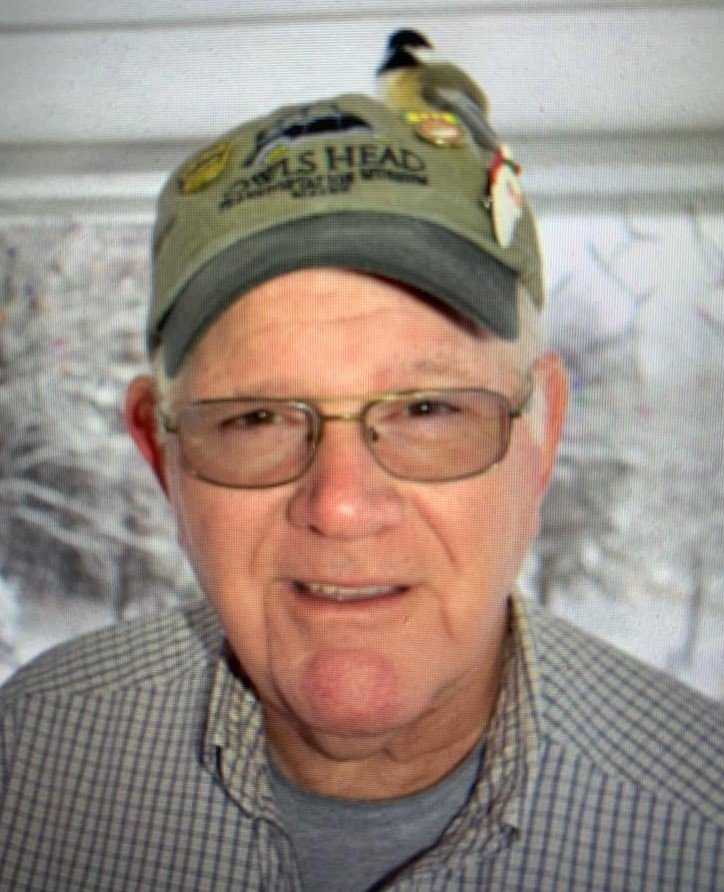 Lowell – Daynel T. McKenney, 72, passed away May 26 at a Bangor hospital after a courageous battle with Cancer.  He was born February 2, 1949, in Lincoln, the son of the late Percy A. and Emma M. (Tupper) McKenney.

As a young man, Daynel served his Country in the US Army from 1969 to 1971.  He was a proud Vietnam Veteran.  Upon leaving the US Army, Daynel settled into a 42 year long career at Lincoln Pulp & Paper.  Daynel enjoyed snowmobiling, camping, collecting “treasures”, spending time at camp with his brothers and most importantly spending time with family.  Daynel was a thoughtful, loving husband, father and grandfather.  He was a true family man, wanting nothing more than to make sure his family was taken care of.

Daynel is survived by his wife of almost 52 years, Myrtle (Batchelder), his daughter, Marcia Hiller and her husband, Brent and their two daughters, Megan and Jenna of Holden, Massachusetts, his daughter Annette McKenney and her fiance, Donald “Chico” Smith Jr. of Hermon and his two sons, Dillon and Tyler; his brother, George and wife Dottie of Orono; sister-in-laws, Sharon McKenney of Alton and Valeria McKenney of Lowell; several nieces and nephews; and his family in Perham that held a very special place in his heart.  Special thanks to Gene and Karen for all their support.  In addition to his parents, he was predeceased by his sister, Anna Quint, brothers Arnold and Ronald and half brothers Stanley, Edwin and Forest.

At Daynel’s request, there will be no services.  Condolences may be shared with the family at cremationbasics.com

To send flowers to the family or plant a tree in memory of Daynel McKenney, please visit Tribute Store

A Memorial Tree was planted for Daynel
We are deeply sorry for your loss ~ the staff at Cremation Basics
Join in honoring their life - plant a memorial tree
Services for Daynel McKenney
There are no events scheduled. You can still show your support by sending flowers directly to the family, or planting a memorial tree in memory of Daynel McKenney.
Visit the Tribute Store
Share Your Memory of
Daynel
Upload Your Memory View All Memories
Be the first to upload a memory!
Share A Memory
Send Flowers
Plant a Tree