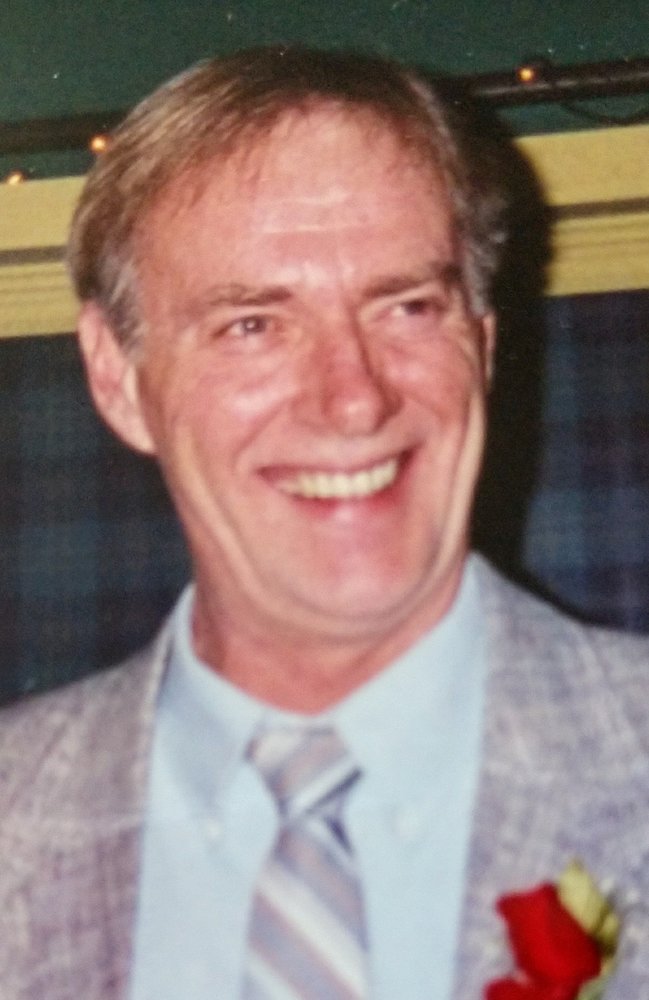 John Edward Kandetzki, 81 passed away June 30, 2020 at the Maine Veterans Home in Bangor. He was born December 24, 1938 in Stamford, Connecticut to Charles Kandetzki and Marie Reimers Kandetzki. John graduated from Wright Tech in Stamford Connecticut in 1957. He joined the United States Air Force after high school and served from 1957 to 1961. While stationed at Dow Air Force base he met the love of his life, Gloria Badger. They were married February 7, 1959 in Ellsworth, Maine. John & Gloria made their home and raised their two children in Stratford, Connecticut. John was truck driver for McLean Trucking for 18 years. John and Gloria returned to Maine and John worked as carpenter, chauffeur and had his own landscaping business. John also worked as a park ranger at Fort Knox State Park and Moose Point State Park until he retired. He is survived by his daughter, Wendy Martin, his son Kurt Kandetzki and his wife Dawn, four grandchildren, Melissa Martin, James J. Martin, Kyle Kandetzki and Kevin Kandetzki, one sister Ruth Lelle, three sister in laws, Cheryl Sinclair and her husband Dan, Joyce Ashmore, Norma Ware and her husband Dan and several nieces and nephews. John was predeceased by his wife Gloria and his parents and three brothers in law Carl Lelle, Colby Ashmore and Frank Condon, two nephews Peter Lelle and Robert Moran. A private memorial service will be held at a later date. The family would like to offer their deepest gratitude to the staff at Maine Veterans Home for their compassion and the expert care John received.
To send flowers to the family or plant a tree in memory of John Kandetzki, please visit Tribute Store

Will be private
Share Your Memory of
John
Upload Your Memory View All Memories
Be the first to upload a memory!
Share A Memory
Send Flowers
Plant a Tree